An Electron Backscatter Diffraction (EBSD) system must be calibrated to work correctly. This involves measuring the sample-to-screen distance and the pattern-centre position on the phosphor screen, (the pattern centre is the point on the screen closest to the generation point of the diffraction pattern on the sample).

There are several methods for calibrating an EBSD system. The preferred method is to collect diffraction patterns from the same point on a sample with the detector placed at different insertion and elevation positions for a range of different working distances (see figure below). Using image correlation, it is then possible to identify the pattern centre at these different geometries and, by measuring the zoom factors between the images, it is possible to calculate the distance between the sample and the screen.

In a modern EBSD system this calibration process is automated. EBSD patterns (EBSPs) are collected at these different geometries and a calibration matrix is generated, so that the system is always in calibration when it is being used. 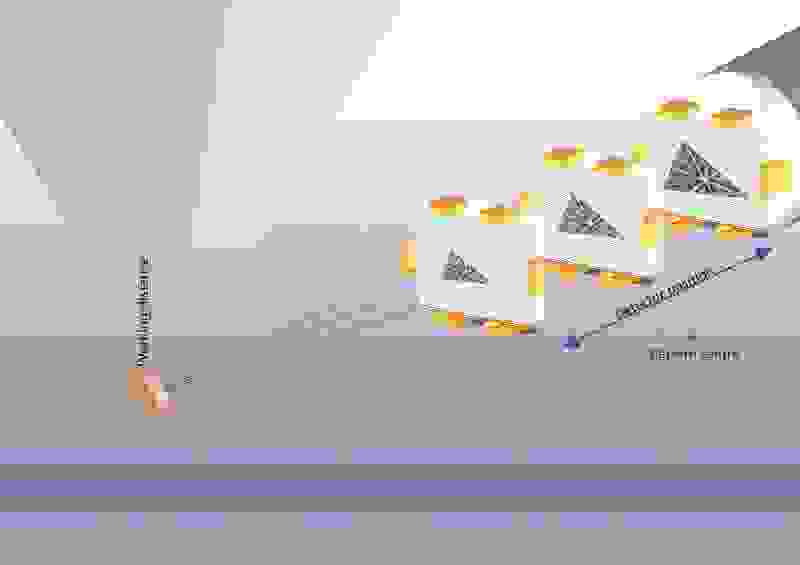