Ion milling is a process whereby a selected area of the surface can be bombarded by an energetic beam of ions. The bombardment erodes the surface but can also cause damage by ion implantation which can lead to an amorphous layer being formed and it can cause crystallographic phase changes.

Broad beam Ion milling is a process applied to a sample under vacuum whereby a selected area of the surface can be bombarded by a broad beam of energetic ions. The bombardment erodes the surface but can also cause damage by ion implantation which can lead to an amorphous layer being formed. Thus, sample rotation, beam energy and angle of attack is important. Generally using rotation and grazing bombardment angles promote an even erosion of the sample surface and minimizes damage effects. However certain grain orientations, grain boundaries and phases may erode at different rates. Ion milling can give reasonably high rates of material removal, and this can be enhanced using reactive gases, such as Iodine in the reaction chamber. Exhaust gases are a safety hazard and should be dealt with safely. Follow the manufacturer's instructions.

Ion milling can produce surfaces suitable for Electron Backscatter Diffraction (EBSD) with minimal prior preparation, especially on materials that are difficult to prepare by conventional metallography, such as zirconium and zircalloy.

Note that ion milling can be an aggressive process, possibly giving rise to damage at the specimen surface. Tilting and rotating the sample is usually employed to minimise this effect. However, in the case shown above, considerable erosion and generation of surface relief has occurred as the ion milling time has progressed. 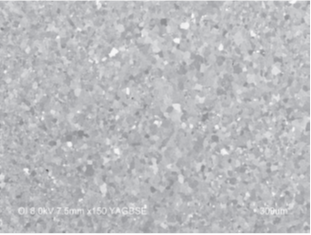 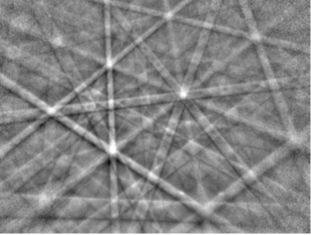 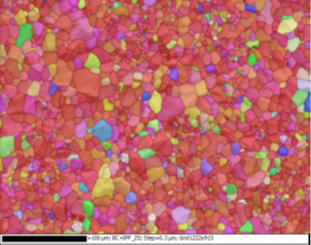 Focussed Ion Beam is a similar technique to the SEM, with the exception that a beam of excited ions is used instead of the conventional electron beam. The ion beam can be used to vaporise material from the sample surface and is capable of ‘micro-machining’ trenches, troughs and remove layers etc. to reveal sections or surfaces of interest for imaging and EBSD examination. Normally Focussed ion beam column are installed on dual beam or FIB-SEM instruments which have the capability of focussing both ion and electron beams onto the same region of the sample, the prospect of sample preparation in-situ and under vacuum becomes a reality. Certain materials are reactive or oxidise easily which makes preparation by conventional methods impossible. FIB also creates the possibility of preparing materials that are too soft for conventional preparation.

Because the technique can expose surfaces that are directly suitable for EBSD, without any further preparation or conditioning and on a microscopic scale, it is especially useful in the semiconductor industry wherever smaller device geometry rules out conventional preparation methods.

FIB-SEMs have developed significantly during the last decade and now offers several types of ion columns for different applications.

The most common designs are using either Ga (FIB) or Xe (Plasma FIB), however other options exist.

The Xe plasma column offers faster milling rates and such is able to prepare larger samples than what is practically possible using a Ga column. Latest developments are to combine Focussed ion beams with femtosecond lasers (Laser FIB) and thereby be able to offer a material removal solution which covers a wider range of length scales, from mm to nm. 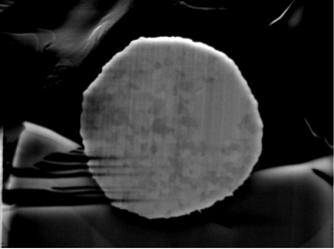 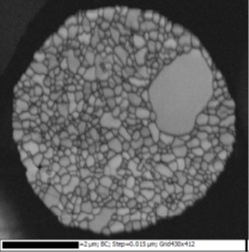 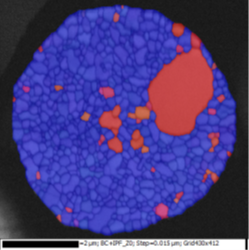